As part of the Bellingham Film coalition, the Alternative Library presents… 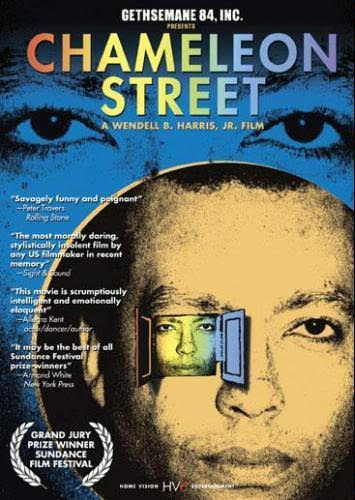 William Douglas Street is bored with his life. Working for his father is getting to him, his wife wants more money, and he’s had enough. His solution is to re-invent himself. He becomes a chameleon, taking on whatever role suits the situation. From reporter to doctor to lawyer, he impersonates anyone he sees a need for and he can earn money being. The movie is based on the real people, William Douglas Street, Jr., and Erik Dupin.