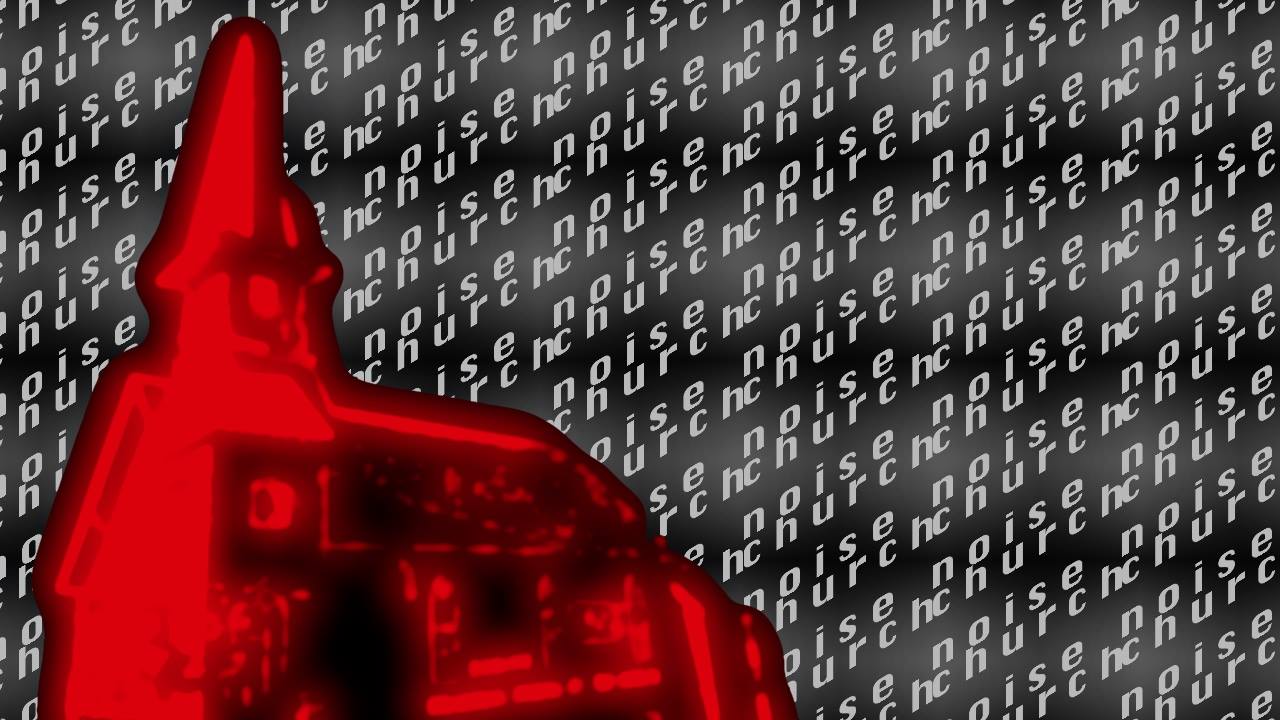 +++Come BOW DOWN to the SOUND+++
NOISE CHURCH is our occasional Sunday special feature of avant-garde performance, improvised music, and experimental electronics.

Featuring:
BEETLE BOX
Beetle Box is a solo artist splitting time between Little Rock, Arkansas and Grand Rapids, Michigan. As an experimental composer and keyboardist, he focuses on creating original, piano-centered electronic music for live performance. His intricate control at the keys triggers a plethora of intertwined acoustic and computer-generated sounds. Drawing inspiration from a wide range of different genres, his music has featured everything from dubstep synthesizers and pop-single samples to orchestral instrumentation’s and Indian temple rhythms. Beetle Box has carved out a niche somewhere between beautiful and strange, and consistently forges a unique and engaging experience for his audience.

XENOSTERRA
Ecstatic/Afro-inspired Sci-fi Industrial complete with Modulation Wheel. You might want to dance to this!