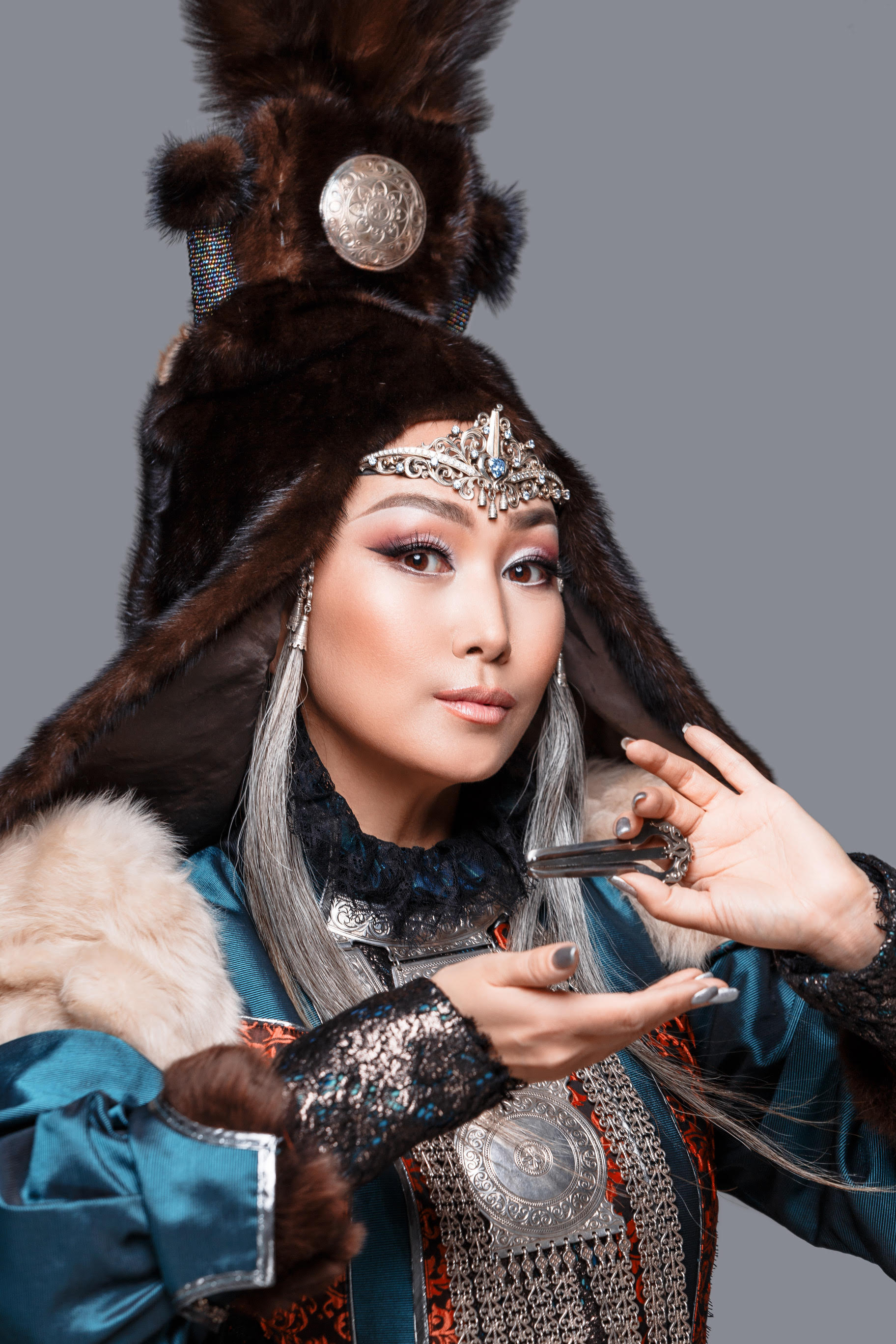 Following up from the previous evening’s concert, Sounds of Siberia ::: Traditional MUSIC of SAKHA and TUVA, come join both Yuliyana and Nachyn at the Alternative Library for a two-part workshop that will cover basic techniques for both throat singing and playing the khomus (traditional jaw harp) ~

Participation in this class will be extremely limited, due to the size of our space, and advance registration is available via WithFriends: https://withfriends.co/event/3774091/sounds_of_siberia_throat_singing_and_jaw_harp_workshop