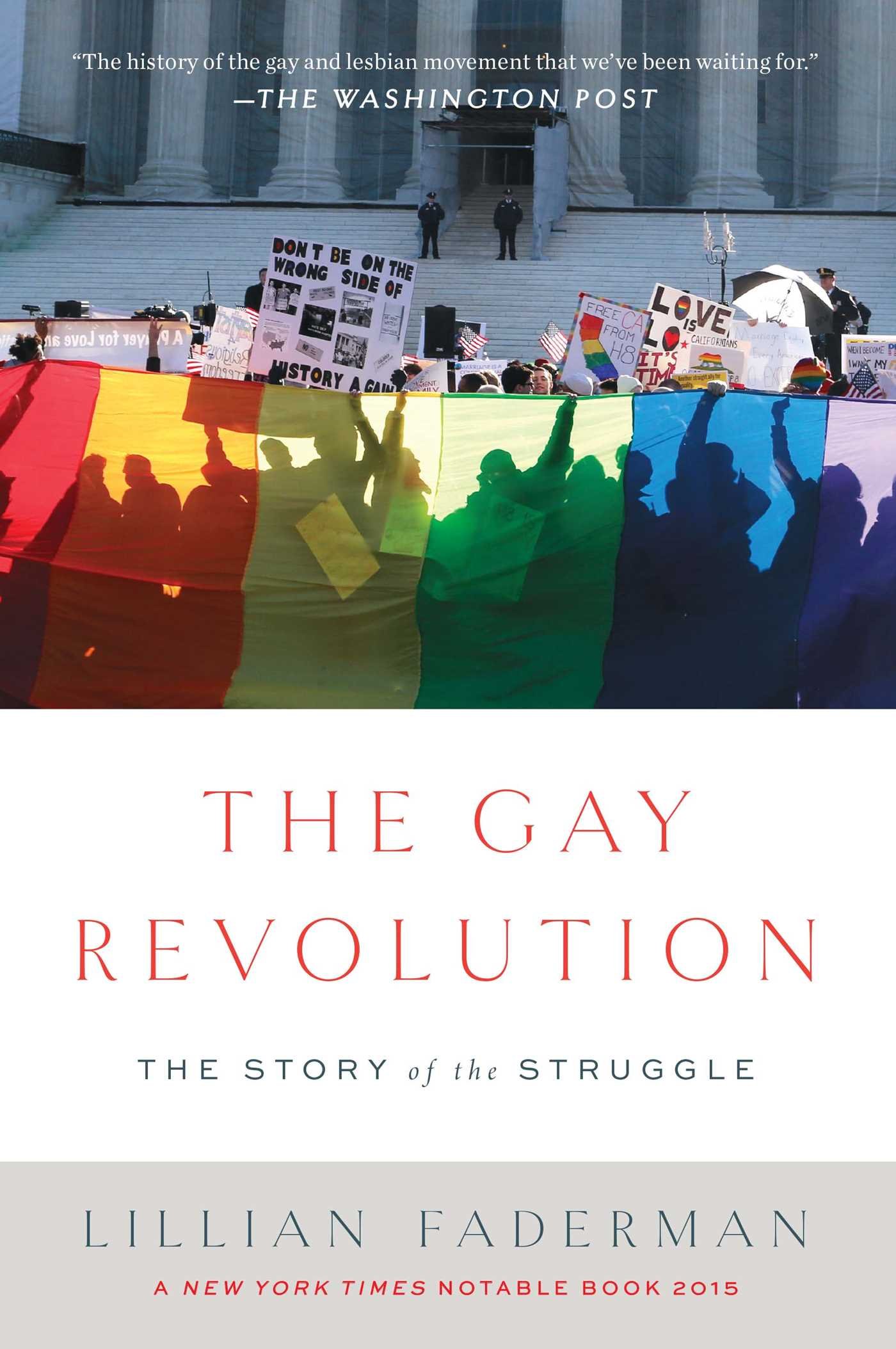 
The sweeping story of the struggle for gay and lesbian rights—based on amazing interviews with politicians, military figures, and members of the entire LGBT community who face these challenges every day: “This is the history of the gay and lesbian movement that we’ve been waiting for” (The Washington Post).

The fight for gay and lesbian civil rights—the years of outrageous injustice, the early battles, the heart-breaking defeats, and the victories beyond the dreams of the gay rights pioneers—is the most important civil rights issue of the present day. In “the most comprehensive history to date of America’s gay-rights movement” (The Economist), Lillian Faderman tells this unfinished story through the dramatic accounts of passionate struggles with sweep, depth, and feeling.

The Gay Revolution begins in the 1950s, when gays and lesbians were criminals, psychiatrists saw them as mentally ill, churches saw them as sinners, and society victimized them with hatred. Against this dark backdrop, a few brave people began to fight back, paving the way for the revolutionary changes of the 1960s and beyond. Faderman discusses the protests in the 1960s; the counter reaction of the 1970s and early eighties; the decimated but united community during the AIDS epidemic; and the current hurdles for the right to marriage equality.