Sounds of Siberia ::: TRADITIONAL MUSIC OF SAKHA AND TUVA 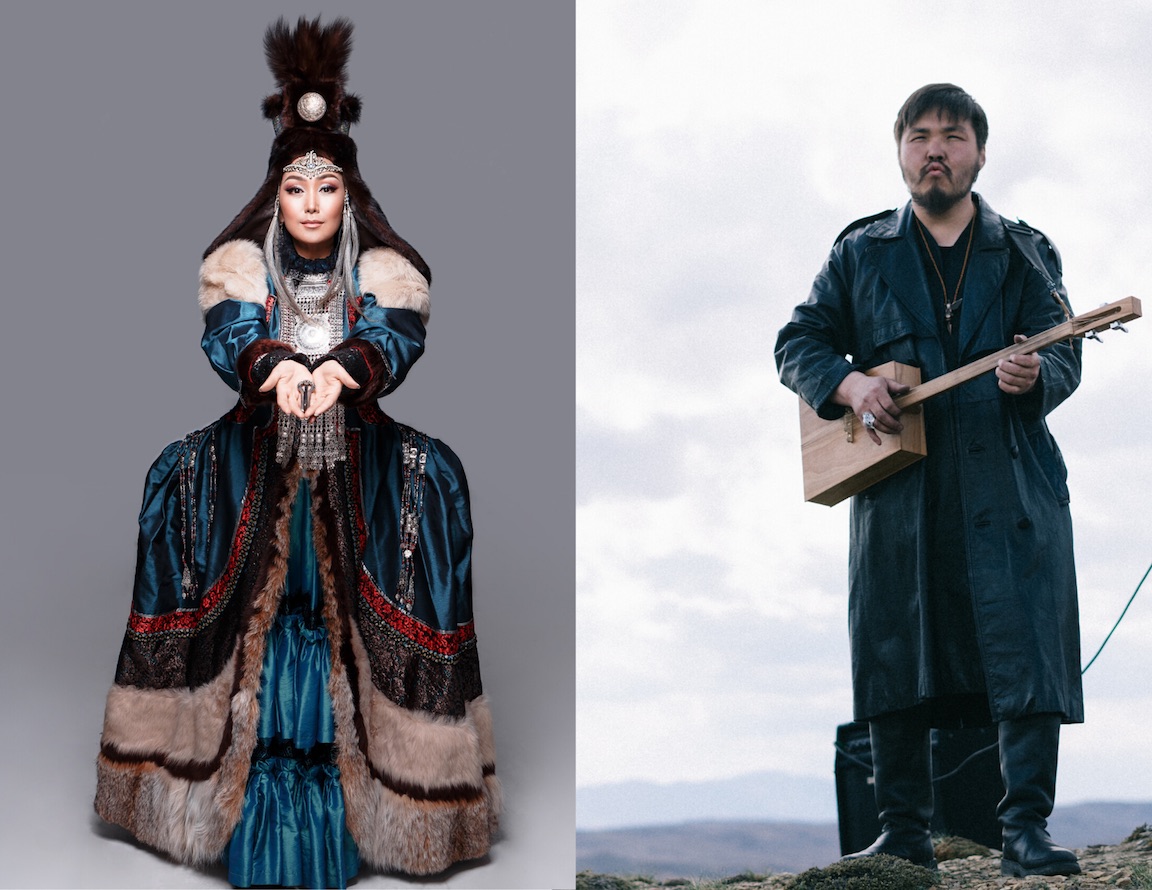 The Alternative Library is very excited to welcome back some of our Siberian friends for another incredible concert of traditional folk music of Sakha and Tuva! This show will be produced at the Firehouse Arts and Events Center and tickets are limited!

~~~
Advance tickets via WithFriends: https://withfriends.co/Event/3541861/Sounds_of_Siberia_Traditional_Music_of_SAKHA_and_TUVA
This performance is open to all-ages ~