Autonomy Is In Our Hearts 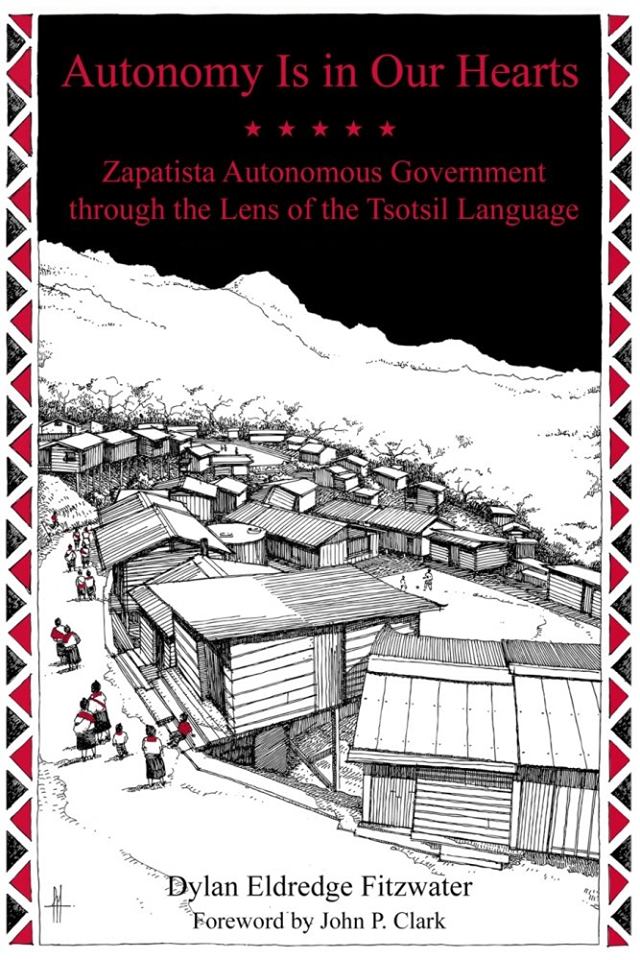 Come join us for an evening with PM Press author Dylan Fitzwater as he shares lessons from his experience working and learning alongside the Zapatistas. He’ll be presenting his newly published work, “Autonomy Is In Our Hearts: Zapatista Autonomous Government through the Lens of the Tsotsil Language.”

The lessons offered by the Zapatista movement of Chiapas, Mexico are more pertinent now than ever. As the political right resurges throughout the Americas and the world, the Zapatistas offer a different way forward. Instead of seeking state power, they have remained steadfast in their commitment to build an autonomous government system beyond the logic of capital and the nation state, and continuously resist attacks on their communities.

Autonomy Is in Our Hearts gives a detailed account of this autonomous government system based on hundreds of testimonies from within the Zapatista base communities. It is rooted in Dylan’s own experiences of years of Zapatista solidarity work and as a student of Tsotsil, a Mayan language indigenous to the highlands Zapatista communities of Chiapas. Dylan analyzes the autonomous government system through the conceptual language of Tsotsil: the foundations of autonomous government lie in long traditions of indigenous understandings of labor, spirit, social change, self-defense, and the good life. The words “Freedom,” “Justice,” and “Democracy” emblazoned on the Zapatista flag are only rough translations of concepts such as ichbail ta muk’ or “mutual recognition and respect among equal persons or peoples;” a’mtel or “collective work done for the good of a community;” and lekil kuxlejal or “the life that is good for everyone.”

Both a good introduction to the Zapatistas and a new perspective for those already familiar with the movement, it is important reading for engaged intellectuals, activists, and organizers.

AltLib is always All Ages~