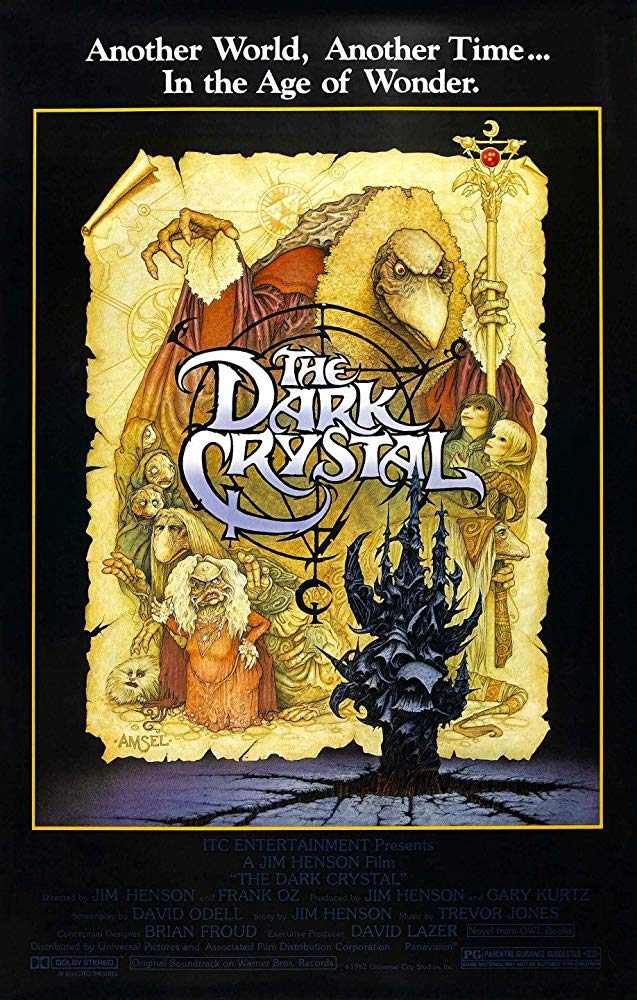 Another planet, another time. 1000 years ago the Dark Crystal was damaged by one of the Urskeks and an age of chaos began. Now the time of the great conjunction of the three suns is near. If the crystal is not healed now the control of the evil Skekses will last forever. Jen the last of the Gelflings nearly exterminated by monsters controlled by the Skekses starts his dangerous journey to find the missing shard of the crystal. Will he be able to heal the crystal and restore order on the planet?