As part of the Bellingham Film Coalition, Whatcom-Skagit IWW presents… 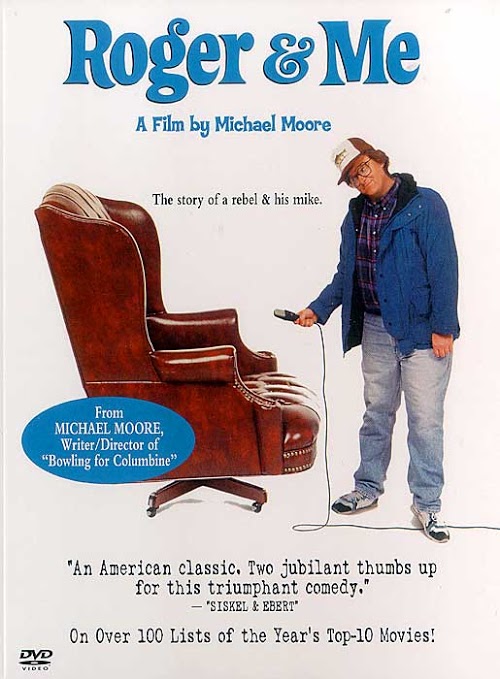 THIS IS WHERE IT ALL BEGAN!! Before all the hype, big budgets, and
mainstream controversy that made him famous, Michael Moore grabbed a
camera and a microphone, and barged into the offices and cocktail
parties of the people in power — all so he could ask tough questions
and demand real answers. It’s all worth it, if only to see the captains
of industry squirm… This is some punk rock, d.i.y., socially relevant
film making!

Flint, Michigan, was a city dominated by one company, General Motors (GM), largest corporation in the world. GM Chair Roger B. Smith decides to close eleven GM plants, most in Flint, resulting in 30,000 lost jobs. Despite GM still making profits in the billions, Smith moves those jobs to new factories in Mexico, where wages are lower. As such, Moore goes on a quest to speak to Smith to find out exactly his rationale for relocating those 30,000 jobs from Flint, thus devastating the city, and to show Smith firsthand that devastation. But Moore’s quest is easier said than done.

AltLib is always all ages~