As part of the Bellingham Film Coalition, Film Is Truth presents… 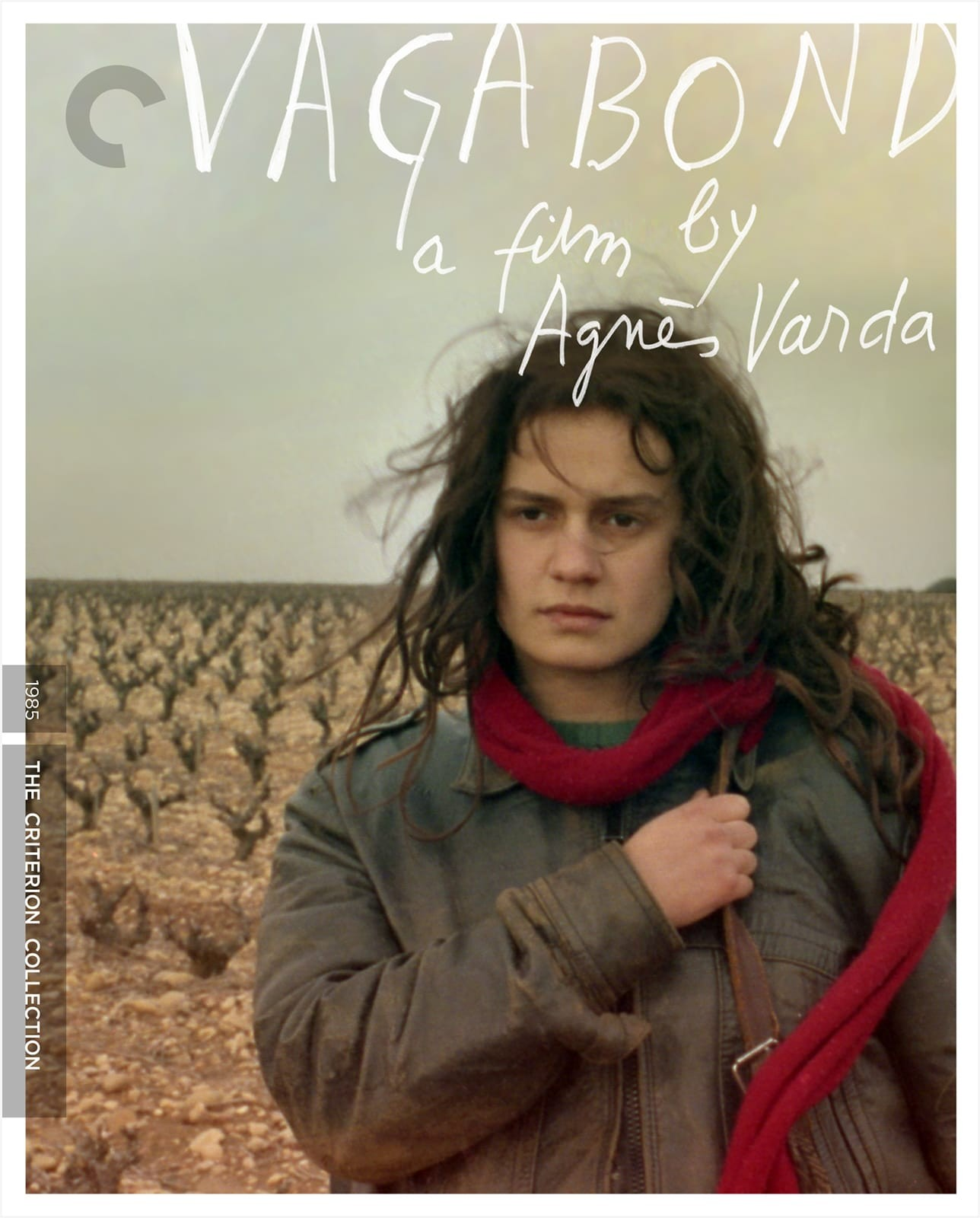 Film Is Truth features French director Agnès Varda for a third month in a row with her most popular film, Vagabond. In winter in the south of France, a young woman is found frozen in a ditch. She’s unkempt, a vagabond. Through flashbacks and brief interviews, we trace her final weeks as she camps alone or falls in with various others, many of whom project their needs onto her or try to give her life direction. With an unlikable and abrasive protagonist, Varda pushes the limits of how women characters are represented on screen.