Fragments of A WAKE in progress… 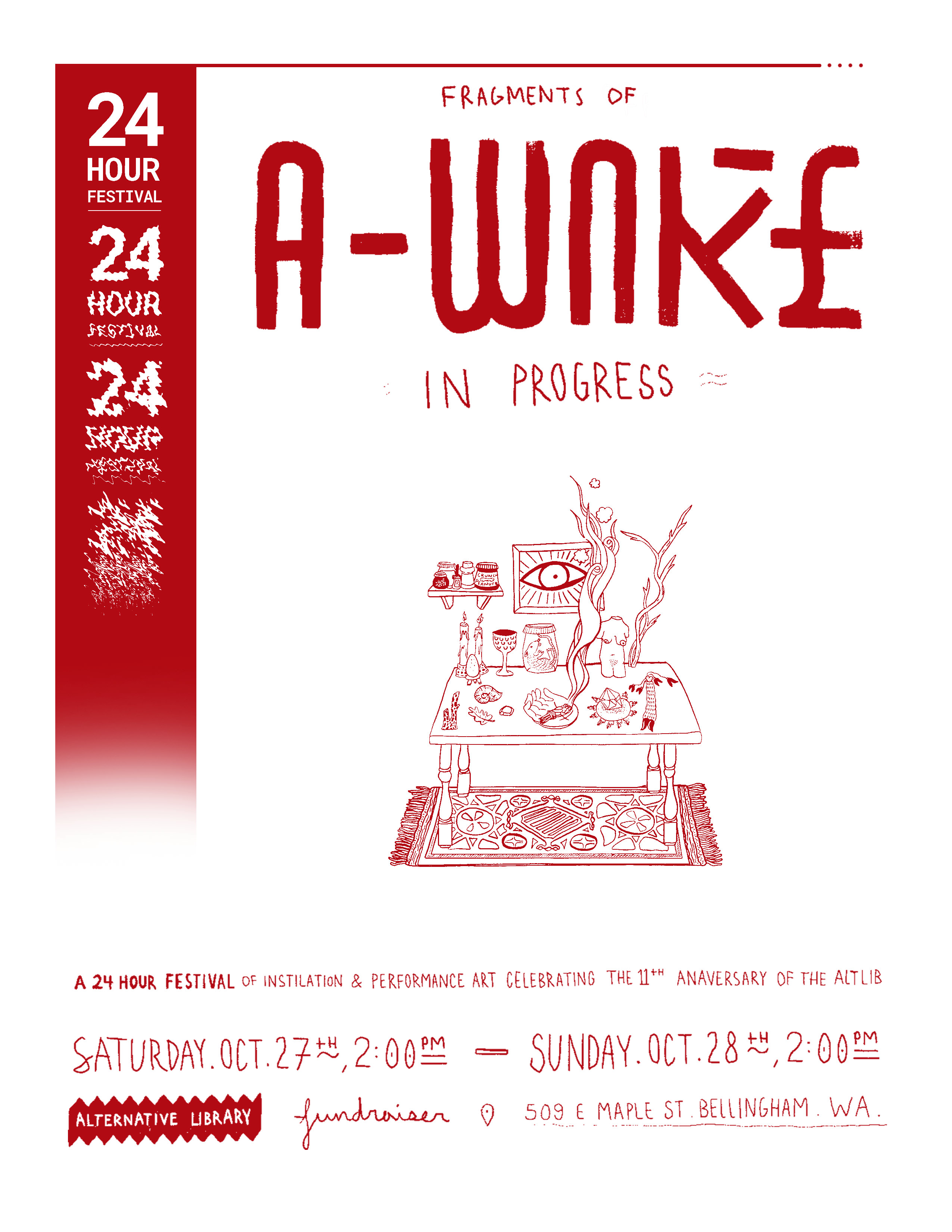 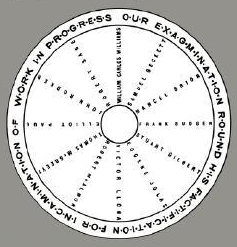 Fragments of A WAKE in Progress –
A 24-hour festival of performance and installation art, celebrating the 11th anniversary of the AltLib!

AltLib Fundraiser, death/rebirth festival/ritual
A wake for print media, a wake for libraries, a wake for originality, a wake for truth, a wake all night long ~

In addition, the Alternative Library will be releasing some exciting new projects, including an art club membership program, which will help us sustain our space, support local artists, and proliferate radical art and education in our community! Many more details to be announced!!!

Ticket will be announced soon~~~

The AltLib is always all-ages!