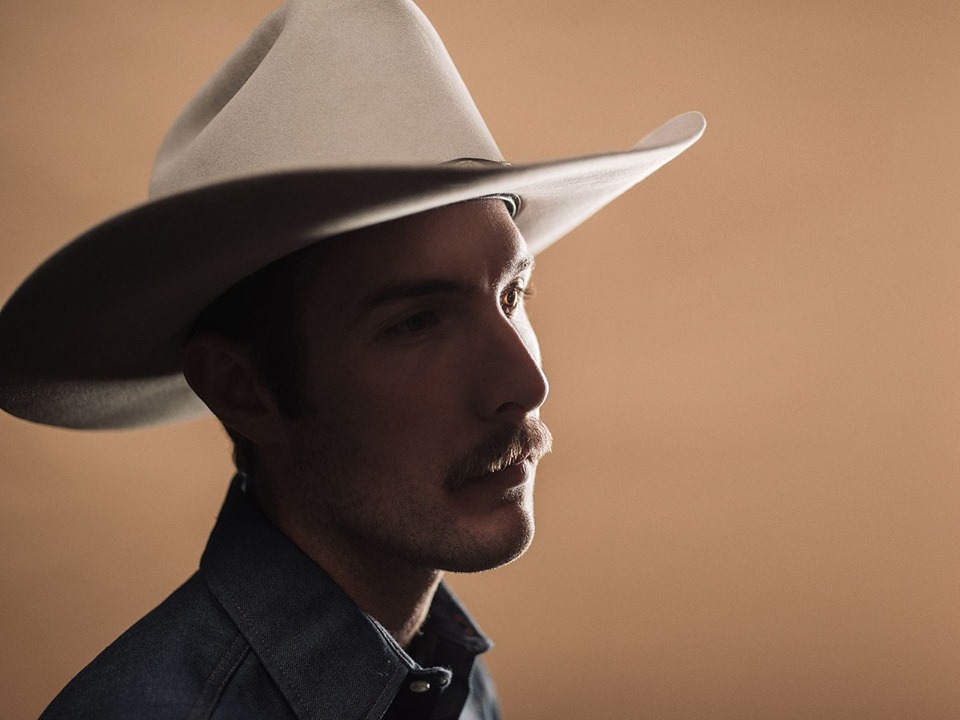 On his debut release “Y Los Lonely Hipsters”, Garrett T. Capps offered the world a hometown anthem in the form of “Born In San Antone” – a South Texas rock ’n soul epic and the most recent song about the Alamo City to reach a wider consciousness this side of Charley Pride or Bob Wills, thanks in no small part to opening the season 3 premiere of Showtime’s Billions. Now looking beyond the terrestrial limits of Bexar County, Capps has designated himself “flight director” on a mission known as “NASA country,” with the findings of this spacey endeavor presented in full on his new LP “In The Shadows (Again).”

Doors at 7:30 p.m. Show at 8 p.m.
$6-$10 sliding scale supports the artists and the Alt Lib
The Alternative Library is Always All Ages