Rebel Movie Night: An Injury to One

Whatcom-Skagit IWW as part of the
The Bellingham Film Coalition presents…. 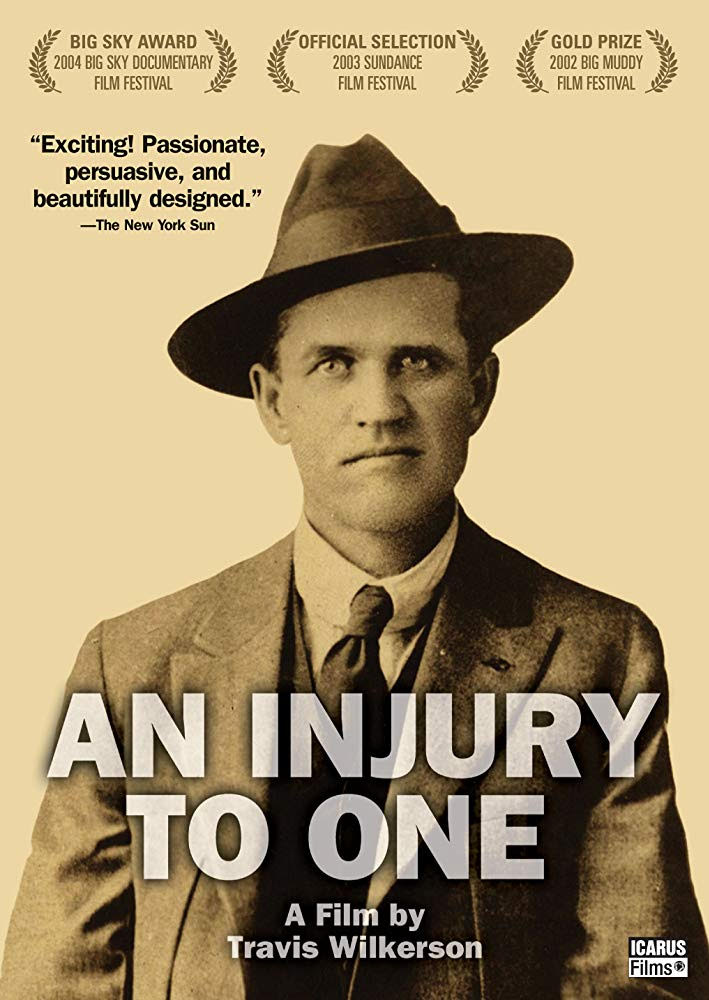 AN INJURY TO ONE reconstructs the unsolved murder of union organizer Frank Little in Butte, Montana, and provides a corrective – and absolutely compelling – glimpse of a particularly volatile moment in early 20th century American labor history.