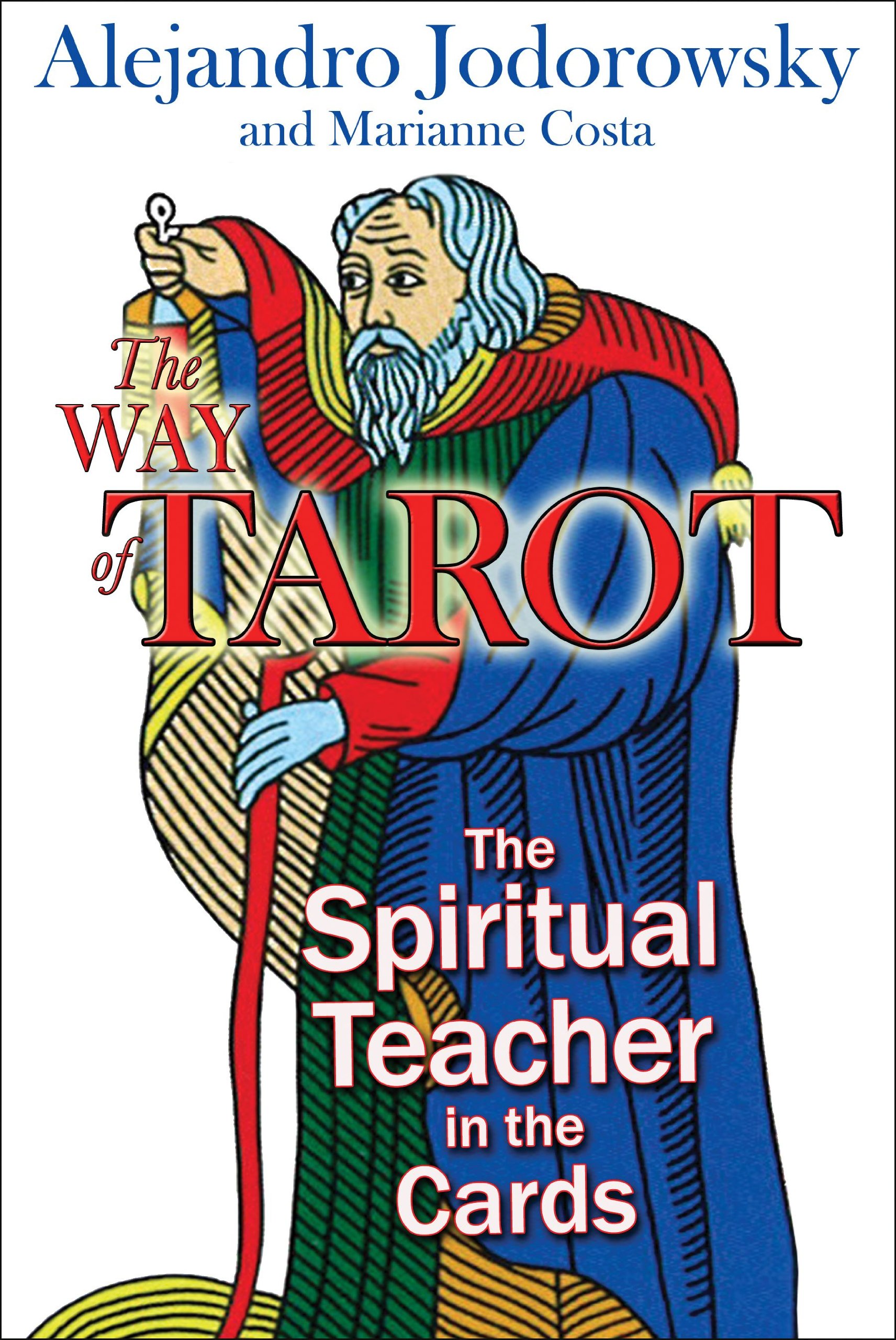 The Way of the Tarot: Spiritual Teacher in the Cards


Alejandro Jodorowsky’s profound study of the Tarot, which began in the early 1950s, reveals it to be far more than a simple divination device. The Tarot is first and foremost a powerful instrument of self-knowledge and a representation of the structure of the soul.

The Way of Tarot shows that the entire deck is structured like a temple, or a mandala, which is both an image of the world and a representation of the divine. The authors use the sacred art of the original Marseille Tarot–created during a time of religious tolerance in the 11th century–to reconnect with the roots of the Tarot’s Western esoteric wisdom. They explain that the Tarot is a “nomadic cathedral” whose parts–the 78 cards or “arcana”–should always be viewed with an awareness of the whole structure. This understanding is essential to fully grasp the Tarot’s hermetic symbolism.

The authors explore the secret associations behind the hierarchy of the cards and the correspondences between the suits and energies within human beings. Each description of the Major Arcana includes key word summaries, symbolic meanings, traditional interpretations, and a section where the card speaks for itself. Jodorowsky and Costa then take the art of reading the Tarot to a depth never before possible. Using their work with Tarology, a new psychological approach that uses the symbolism and optical language of the Tarot to create a mirror image of the personality, they offer a powerful tool for self-realization, creativity, and healing.