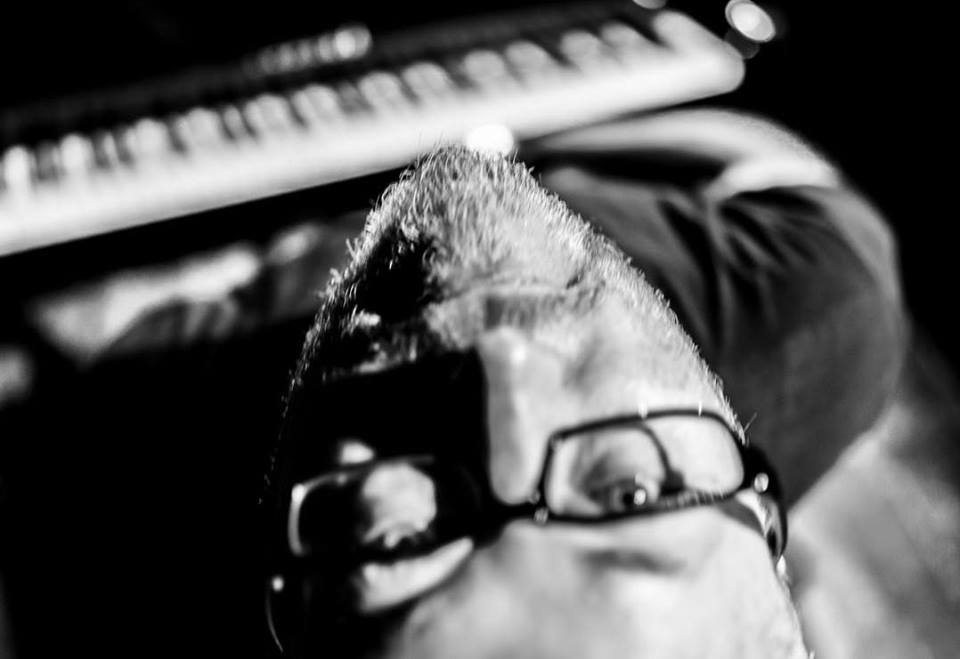 While Thollem is a classically trained pianist, he prefers an improvisational approach that incorporates elements of free-jazz, post-classical, the Blues, punk, and noise. In addition, the musician’s aesthetic is informed by the years he spent involved in “grassroots politics,” as well as “anti-war and environmental activism.” Much of his twenties he lived out of a backpack as, what he would describe, an “itinerant antagonist to society.” This period also saw him putting aside music in favor of his activism and writing. Thollem explains that he would eventually go on to realize that his musical abilities offered the best way for him to “participate in making the world a better place.” Exploring his discography, it’s obvious he’s never looked back since. Still informed by his anarchist roots and living an itinerant lifestyle after all these years, Thollem’s music is a testament to his restless and prolific creative drive, as well as Art’s ability to bridge and build diverse communities.

Growing up in the San Francisco Bay Area, Thollem was exposed to the music of an incredible array of communities that influenced his development ​as a musician and a person. He has spent much of his adult life touring throughout N. America and Europe.