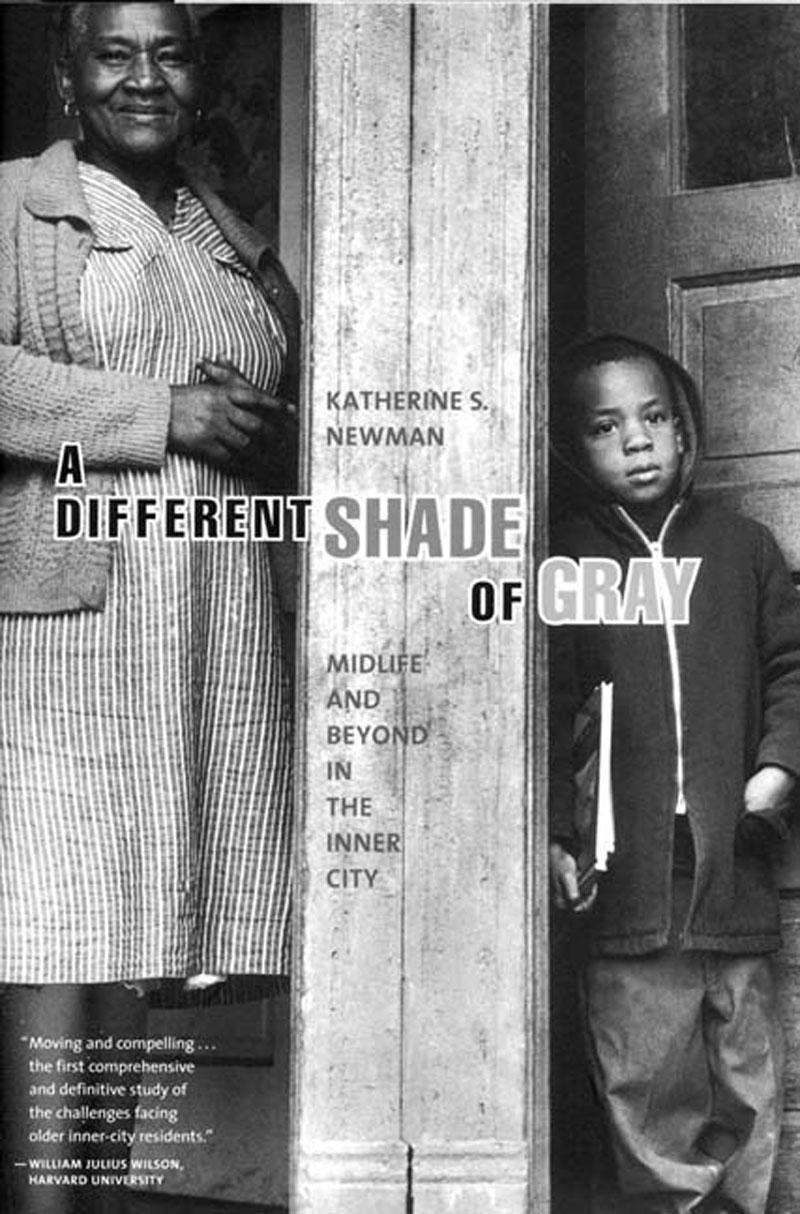 A Different Shade of Gray


While an increasing portion of the U.S. population is about to retire—the number of Americans over age sixty-five is expected to double to seventy million in the next thirty years—the experience of middle and old age, as Newman shows, differs dramatically for whites and minorities, for the middle class and the poor, and for those living in the suburbs versus the city. Focusing on the lives of elderly African Americans and Latinos in pockets of New York City where wages are low, crime is often high, and the elderly have few support systems they can rely on, A Different Shade of Gray provides “a well-documented portrait of a little-examined group.”