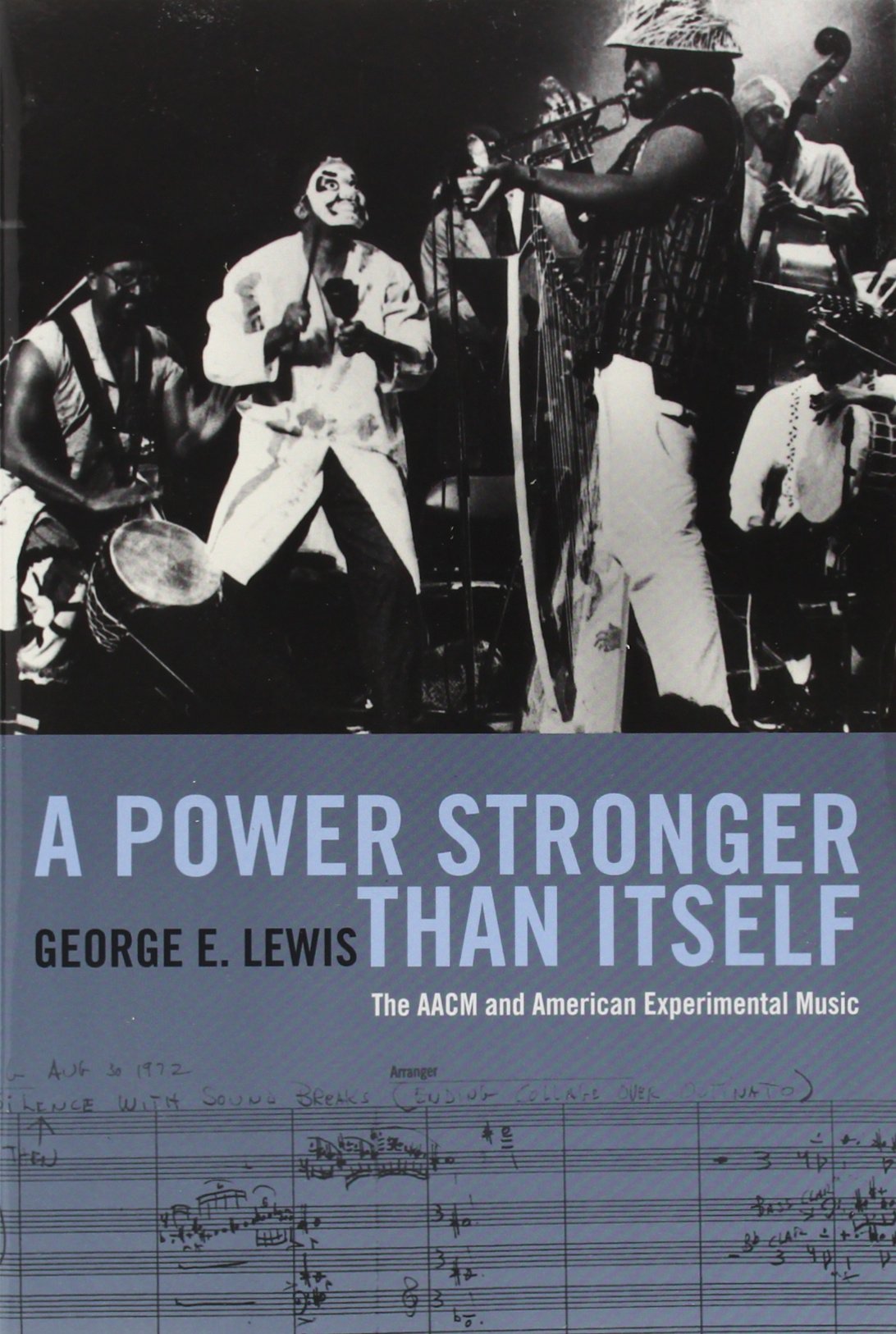 A Power Stronger Than Itself


Founded in 1965 and still active today, the Association for the Advancement of Creative Musicians (AACM) is an American institution with an international reputation. George E Lewis, who joined the collective as a teenager in 1971, establishes the full importance and vitality of the AACM with this communal history, written with a symphonic sweep that draws on a cross-generational chorus of voices and a rich collection of rare images. Moving from Chicago to NY to Paris, and from founding member Steve McCall’s kitchen table to Carnegie Hall, this book uncovers a vibrant, multicultural universe and brings to light a major piece of the history of avant-garde music and art.