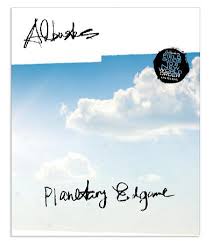 
Planetary Endgame is a wild leap into a world of non-linearity . . . a provocative snapshot of the current eco-psycho-geopolitical state of the world, featuring memes and counter memes vital to your well being in the dangerous times ahead.

Join us as we interrogate the new American nightmare, an almost dystopian landscape where your online behavior is up for grabs by addictive algorithms and Presidents are elected by a disorienting barrage of post-truth onslaughts.

This issue includes the Field Guide to a New World Order Part One: Metameme Warfare, the first in a series of revolutionary pamphlets that Adbusters will be releasing over the next year and a half.