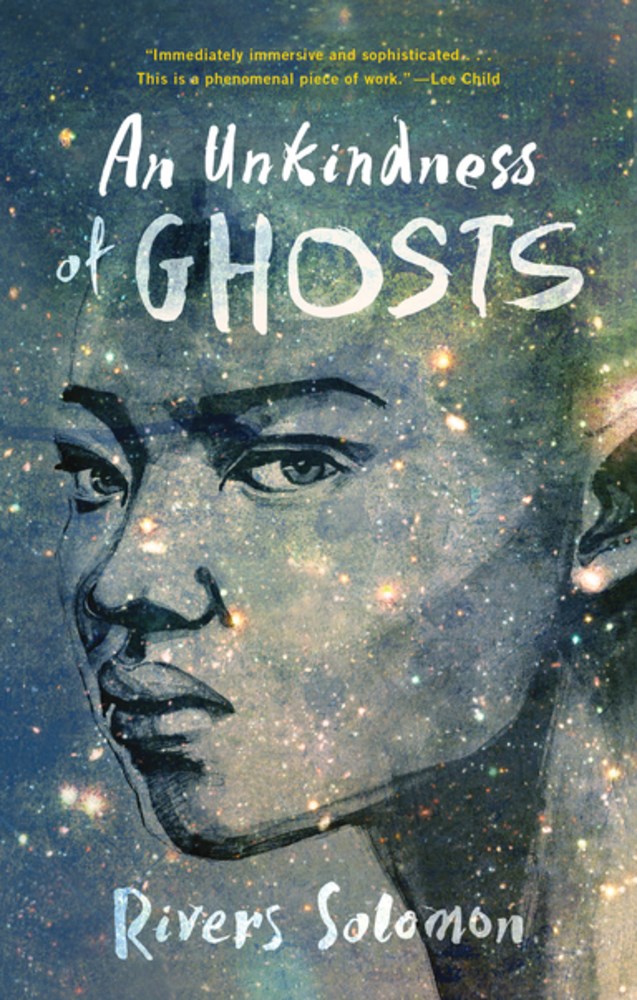 An Unkindness of Ghosts


“An Unkindness of Ghosts is a debut of a powerful new voice in science fiction, and a must-read for fans of Ursula Le Guin, N.K. Jemisin, Octavia Butler, and Margaret Atwood.”
–BookRiot, Included in 8 Great Reads to Get Into Afrofuturism

Aster lives in the lowdeck slums of the HSS Matilda, a space vessel organized much like the antebellum South. For generations, Matilda has ferried the last of humanity to a mythical Promised Land. On its way, the ship’s leaders have imposed harsh moral restrictions and deep indignities on dark-skinned sharecroppers like Aster. Embroiled in a grudge with a brutal overseer, Aster learns there may be a way to improve her lot–if she’s willing to sow the seeds of civil war.