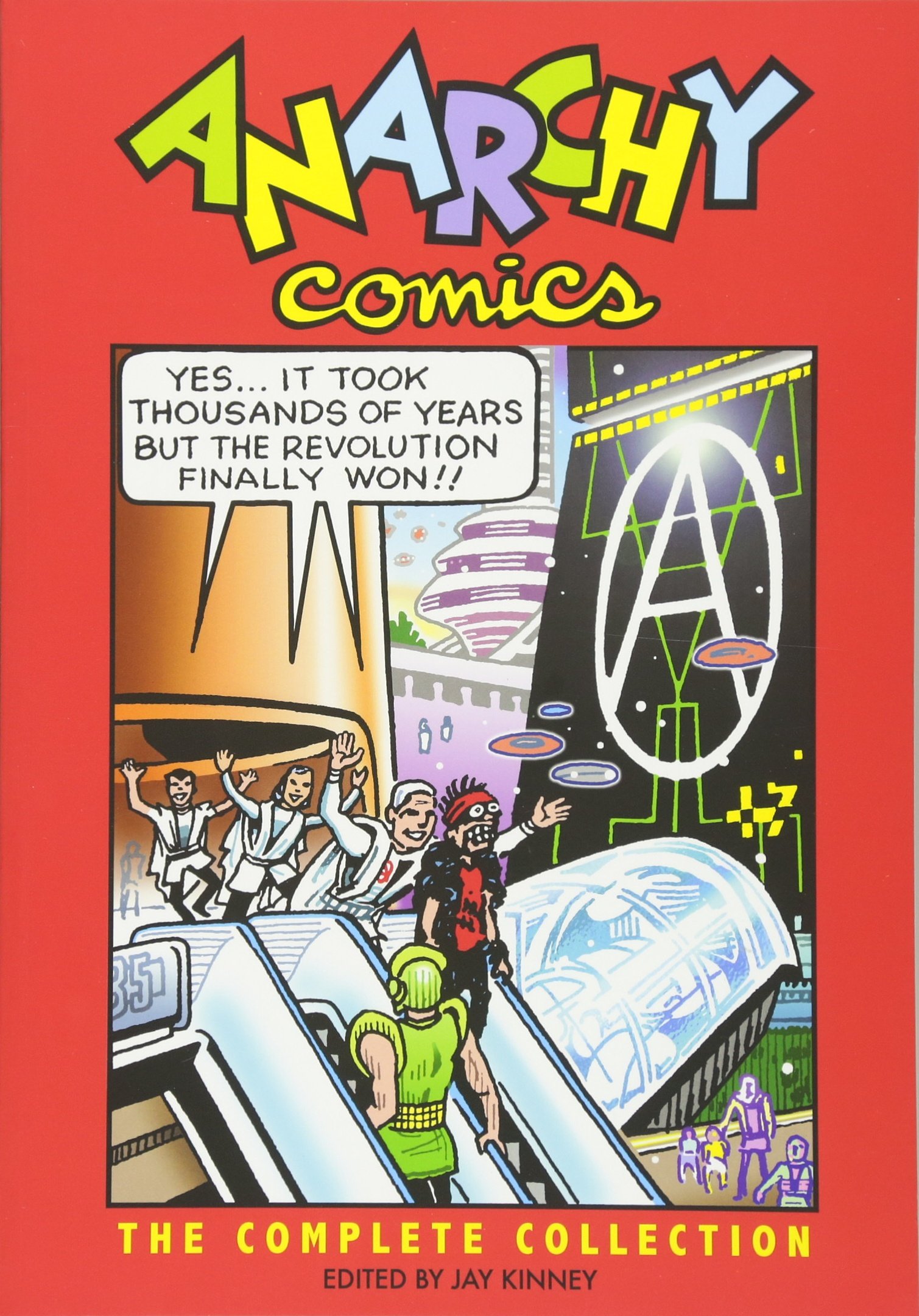 
Reviving an iconic comic series originally published from 1978 to 1986, this exclusive collection brings together the four issues of Anarchy Comics, the underground comic that melded anarchist politics with a punk sensibility, producing a riveting mix of satire, revolt, and artistic experimentation. The anthology features previously unpublished work by Jay Kinney and Sharon Rudahl, along with a detailed introduction by Kinney that traces the history of the comic he founded and provides entertaining anecdotes about the process of herding an international crowd of anarchistic writers.

Reintroducing the long-out-of-print underground comic that inspired its readers and united a subculture, this collection includes all thirty original contributors from across the globe, including Clifford Harper, Donald Rooum, Gary Panter, Melinda Gebbie, and Steve Stiles, among other talented writers and illustrators.