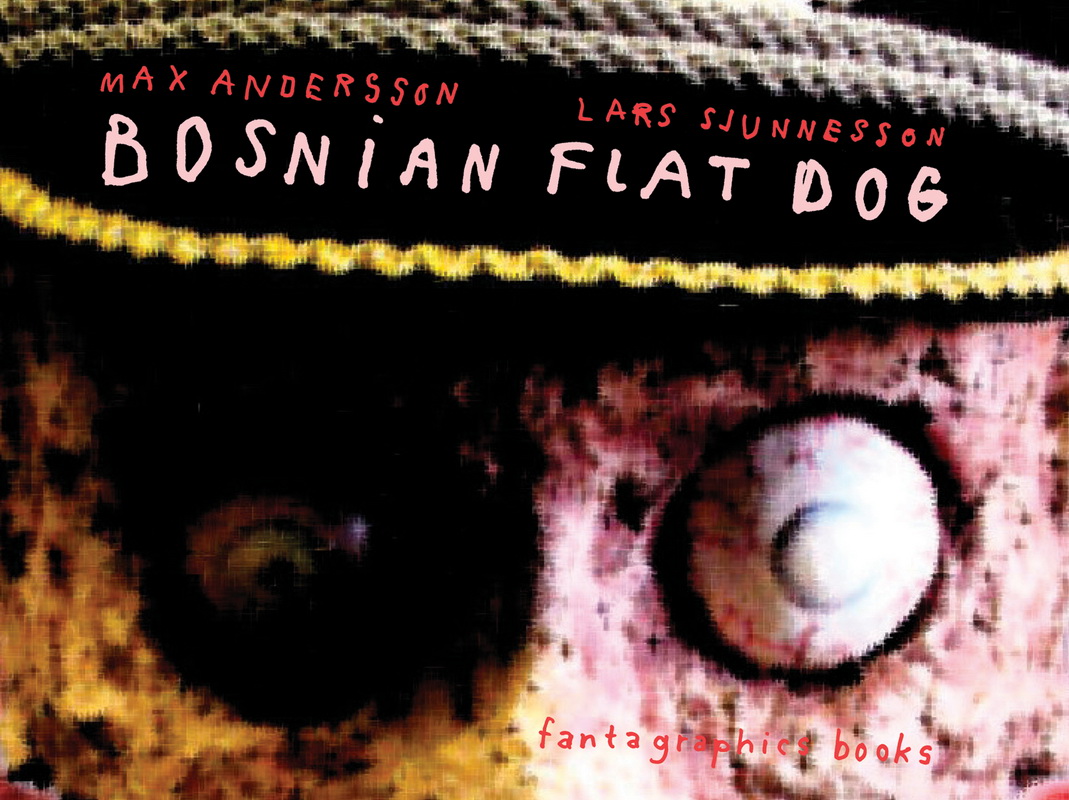 
The 1999 Nato bombing of Serbia. A grenade shell from a Sarajevo souvenir shop. A refrigerator with the frozen mummy of Tito. These serve as the starting points for a descent deeper and deeper down the collective unconscious of the Balkans, where the borders between dream and reality are erased and redrawn until they form a graphic account as exciting as it is fantastic, a tale which could be about our times and a torn Europe but just as well might be a journey into the minds of its authors or a discussion about the essence of drawing.