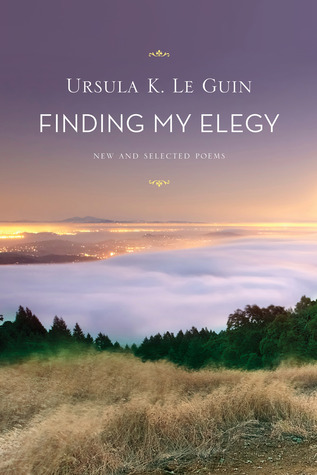 
“She never loses touch with her reverence for the immense what is.” — Margaret Atwood

Though internationally known and honored for her imaginative fiction, Ursula K. Le Guin started out as a poet, and since 1959 has never ceased to publish poems. Finding My Elegy distills her life’s work, offering a selection of the best from her six earlier volumes of poetry and introducing a powerful group of poems, at once earthy and transcendent, written in the first decade of the twenty-first century.

The fruit of over a half century of writing, the seventy selected and seventy-seven new poems consider war and creativity, motherhood and the natural world, and glint with humor and vivid beauty. These moving works of art are a reckoning with a whole life.