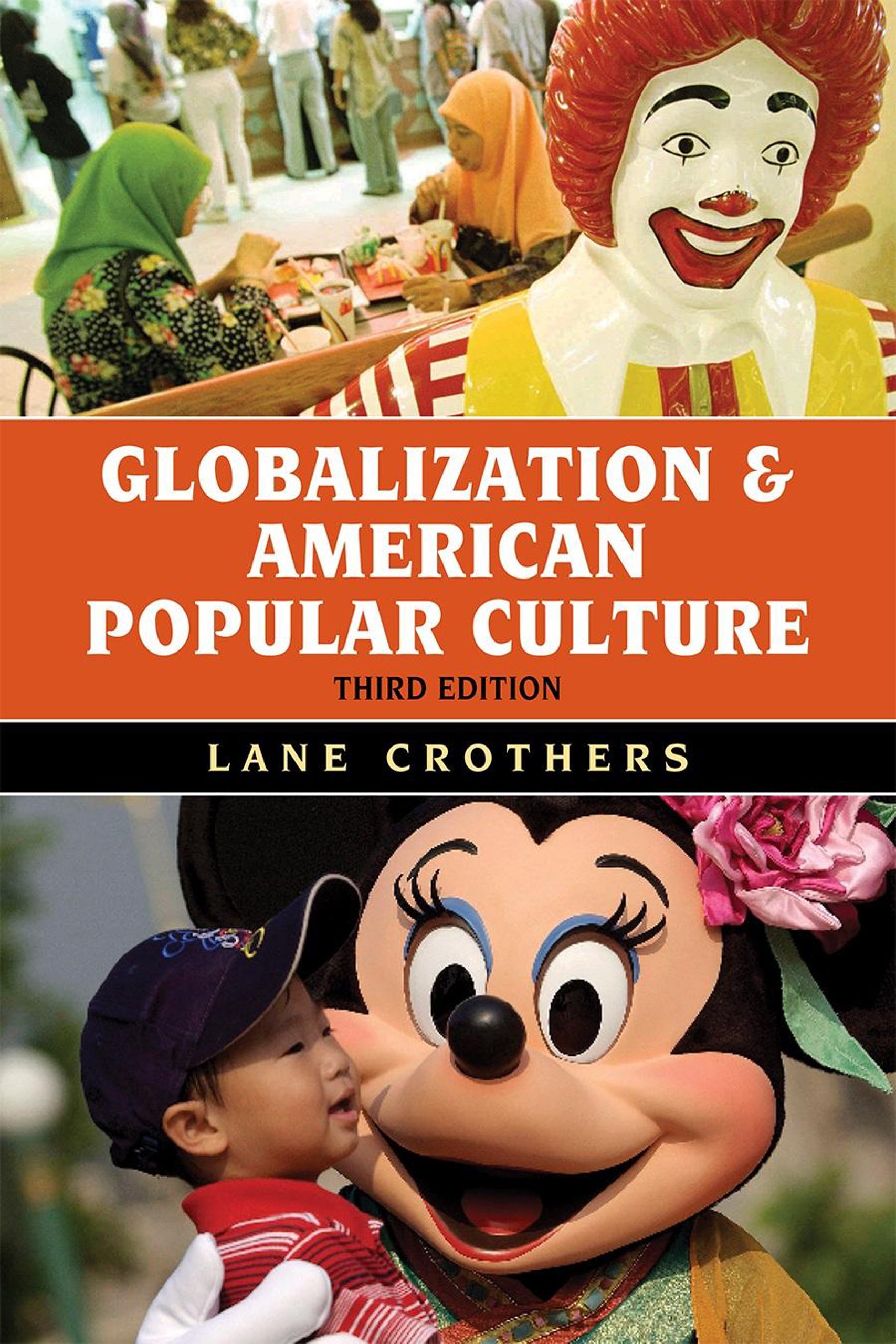 
Now in a fully revised and updated edition, this concise and insightful book explores the ways American popular products such as movies, music, television programs, fast food, sports, and even clothing styles have molded and continue to influence modern globalization. Lane Crothers offers a thoughtful examination of both the appeal of American products worldwide and the fear and rejection they induce in many people and nations around the world. The author defines what we mean by “popular culture,” how popular culture is distinguished from the generic concept of “culture,” and what constitutes “American” popular culture. Tracing how U.S. movies, music, and TV became dominant in world popular culture, Crothers also considers the ways in which non-visual products like fast-food franchises, sports, and fashion have become ubiquitous. He also presents a fascinating set of case studies that highlight the varied roles American products play in a range of different nations and communities. Concluding with a projection of the future impact of American popular culture, this book makes a powerful argument for its central role in shaping global politics and economic development.