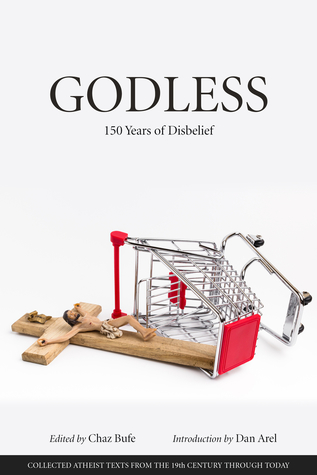 
Godless is a compilation of wide-ranging texts, both hilarious and horrifying, on atheism, belief, and religion. The selections in the book appeared in various formats from the late 19th century through the early 21st, and their authors were often active in the anarchist, Marxist, or radical leftist movements of their day. Derived from printed pamphlets, periodicals, and newspaper pieces that were mass-produced and widely distributed, these texts serve as freethinking propaganda in a media war against morbid authoritarian doctrines. With both a sophisticated analysis of inconsistencies in deistic beliefs and a biting satirical edge, Godless gives ammunition to those fighting fundamentalist bigotry—and more than a few reasons to abandon Christianity. Readers previously familiar with the authors’ political polemics will be rewarded in contemplating another side of their remarkable literary output. Contributors include Emma Goldman, Ambrose Bierce, Chaz Bufe, E. Haldeman-Julius, Earl Lee, G. Richard Bozarth, Johann Most, Joseph McCabe, Matilda Gage, Pamela Sutter, S.C. Hitchcock, and Sébastien Faure.