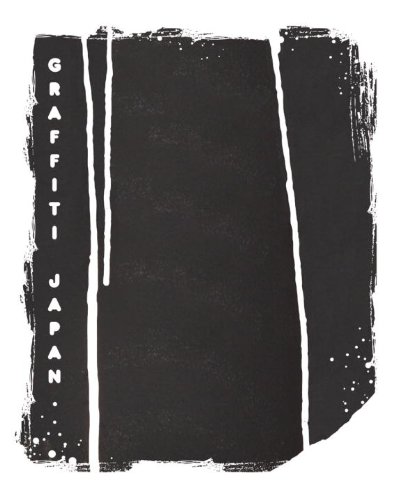 
Japan has long been a breeding ground for innovative appropriation of Western traditions, as with cinema and baseball. But the fanatical embrace with which Japanese artists have welcomed graffiti has made for a street-art scene wholly apart from its Western origins. As the first English-language book dedicated to Japanese graffiti, Graffiti Japan is an obvious choice for a paperback edition, featuring all the same great photographs and artist interviews with KRESS, BELX2, FATE, TENGA, EMAR, SUIKO, QP, and many more. The graffiti featured in Graffiti Japan replicates the calligraphic intricacies of the Japanese language with spray paint, depicting how anime and manga characters, national pride, as well as foreign influences, are integral parts of the country’s scene. From sprawling, legally sanctioned murals to illegal throw-ups hidden in alleyways, this work could not exist in any other country.