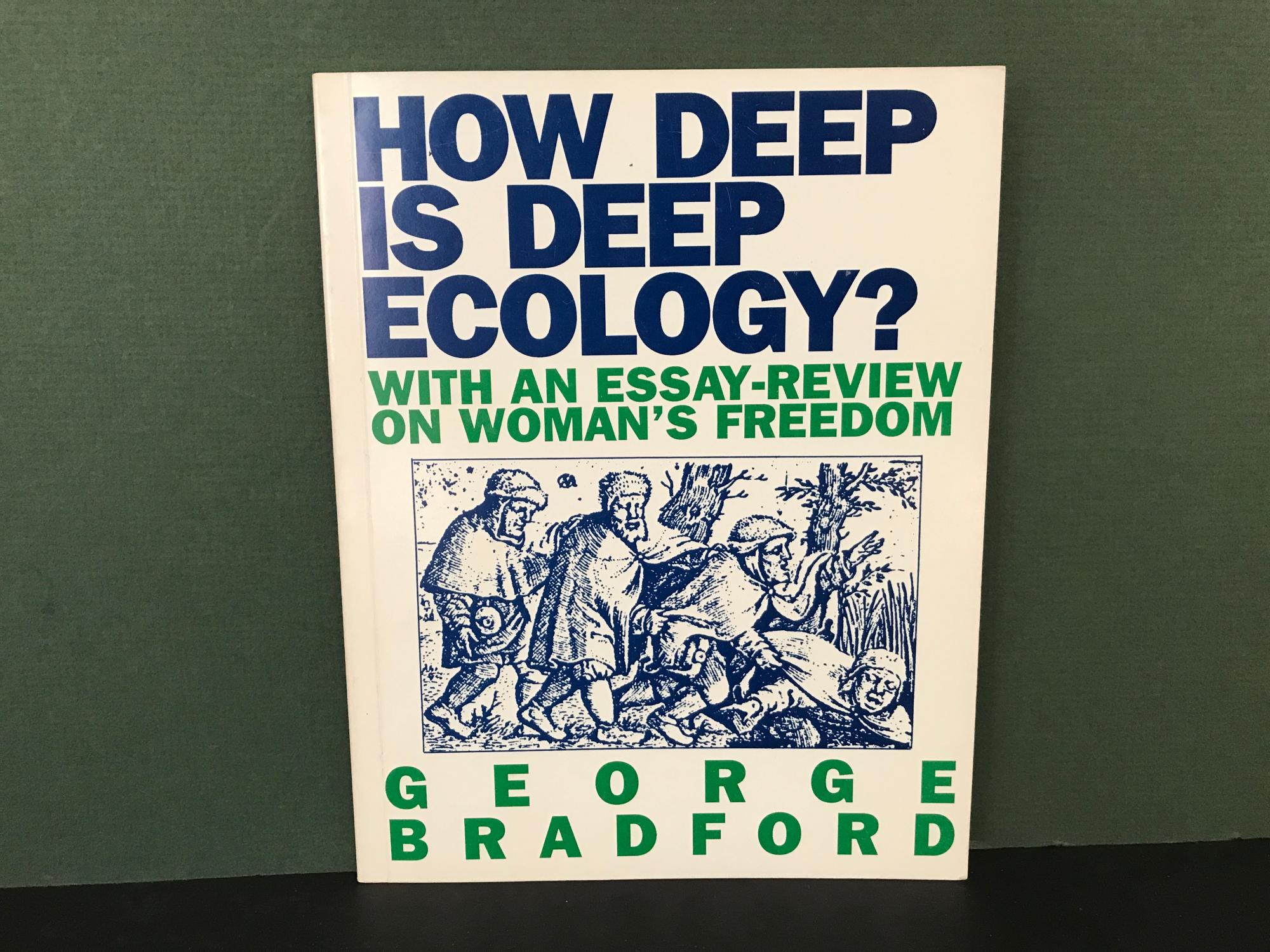 How Deep Is Deep Ecology?


EarthFirst! has done much to popularize deep ecology, a perspective that seeks to ask “deeper questions,” to establish a “new paradigm” for humanity’s relationship with nature. Its influence extends beyond EF!, but radical activist George Bradford strongly questions the newness of its perspective and the validity of some of its positions. He is especially critical of its tendency toward Malthusianism and its failure to ask sufficiently deep questions about the roles of capital and the state in creating the current ecological crisis. In these compelling essays, Bradford maintains that action stemming from the pursuit of these questions and the struggle for woman’s freedom offers the best hope for the kind of radical social change needed to save the earth from its present plunge toward environmental ruin.