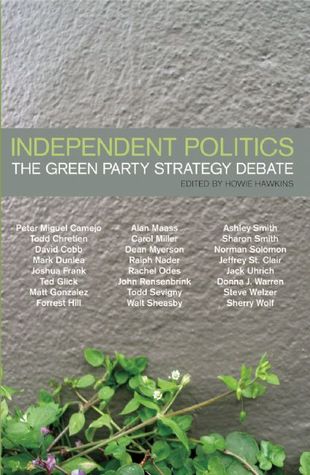 
“A valuable contribution to our thinking about that controversial and difficult subject—the role of an opposition third party.”—Howard Zinn

“This is an invaluable sourcebook: rich in ideas.’”—Mike Davis

Ralph Nader, Peter Camejo, David Cobb, Sharon Smith, Norman Solomon, and other Green Party members and allies ask: Can we break the two-party stranglehold on U.S. politics? and debate strategy for how to build a challenge to the Republicans and an increasingly corporate Democratic Party.

Howie Hawkins is a Teamster and Green activist in Syracuse, New York.