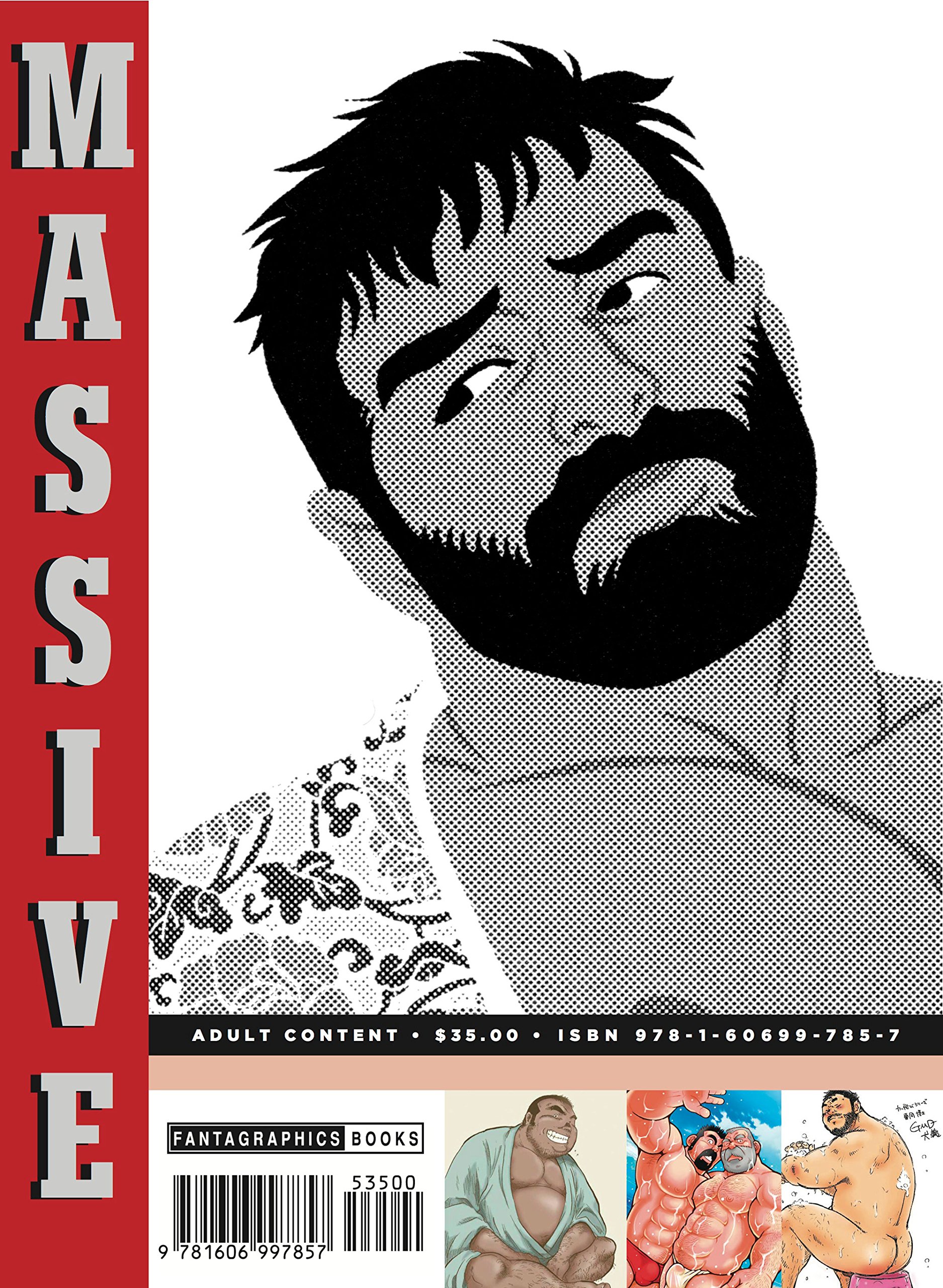 Massive: Gay Japanese Manga And The Men Who Make It