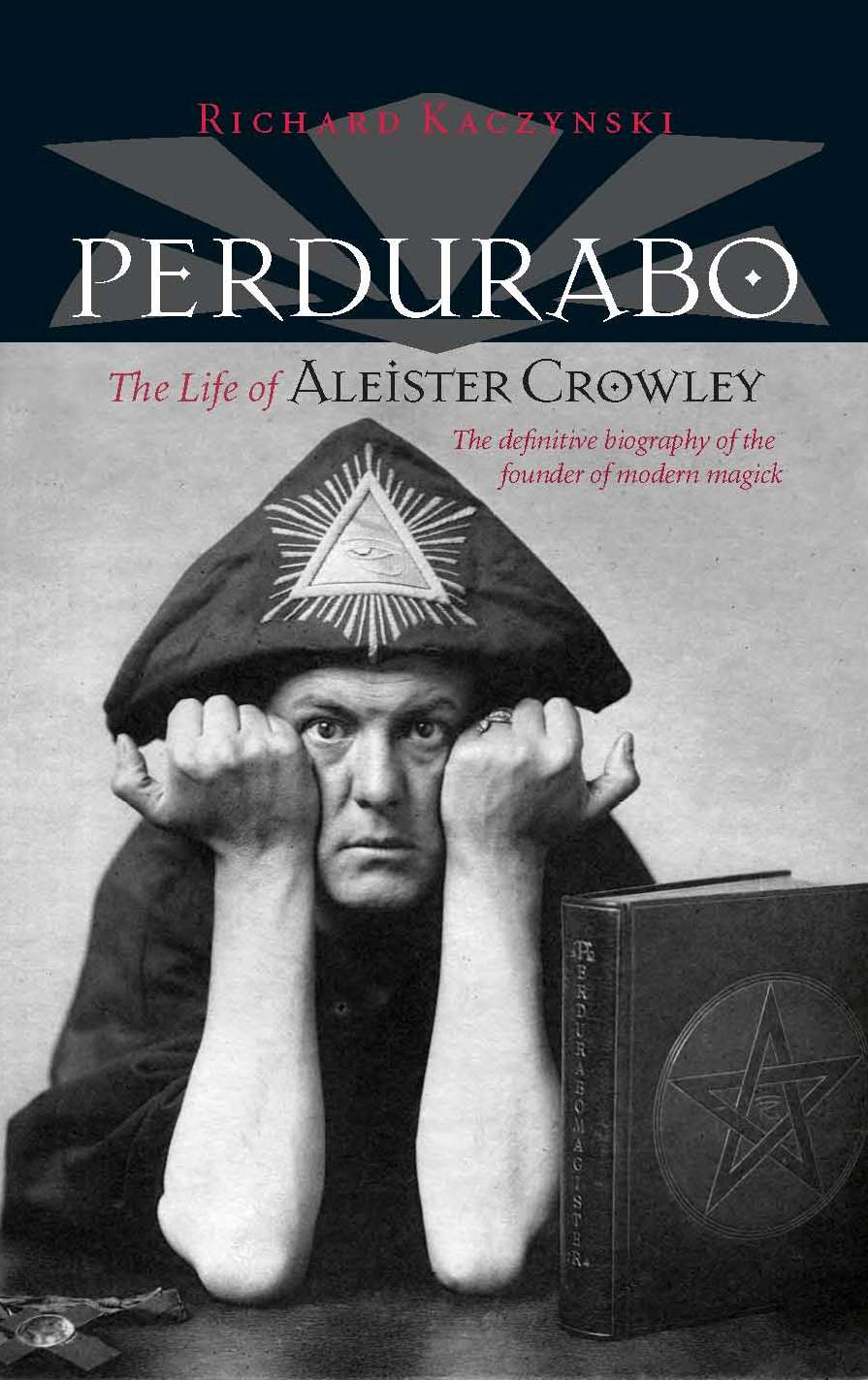 Perdurabo: The Life of Aleister Crowley


Aleister Crowley, born in Victorian England to a life of financial privilege and religious bigotry, rebelled against his upbringing in every way possible. He became a mountaineer, a bohemian, a writer of sensuous poetry, and a practitioner of what detractors called “the black arts.” In reality, he was an uninhibited explorer of global spiritual traditions combining ritual magic with spiritual ecstasy. His winding path intersected ceremonial magic, Buddhism, Hinduism, Kabbalah, sex, drugs, poetry and music. And what he offered mankind was a manifesto for a new age: “Do what thou wilt shall be the whole of the Law.” For the first time, the life of one of the most remarkable men of the 20th century is illuminated by a writer who is both an academic researcher and a lifetime practitioner.