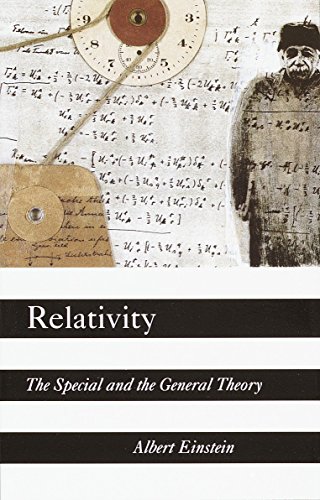 Relativity: The Special and the General Theory


The present book is intended, as far as possible, to give an exact insight into the theory of relativity to those readers who, from a general scientific and philosophical point of view, are interested in the theory, but who are not conversant with the mathematical apparatus of theoretical physics. The text is divided into three parts which deal respectively with the special theory of relativity, with the general theory of relativity, and with considerations on the universe as a whole. It is Einstein’s work on relativity which would earn him the 1921 Nobel Prize in Physics and establish his legacy as one of the most famous scientists of all time.