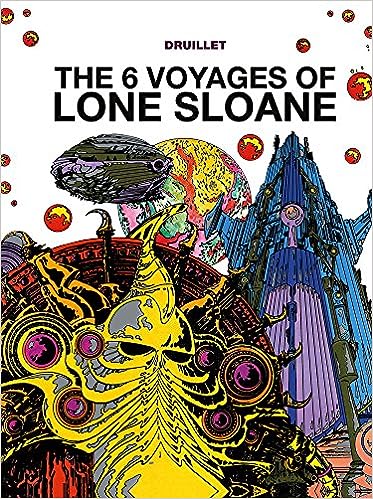 The 6 Voyages of Lone Sloane


800 years after a catastrophic event called the \”Great Fear\”, Lone Sloane, a troubled space traveler, is captured by an entity called \”He Who Seeks\”, after his space ship is destroyed. The entity transports him to different dimensions, where he faces a myriad of Lovecraftian challenges!
A Sci-Fi Ulysess, forced to endlessly wander through the universe.