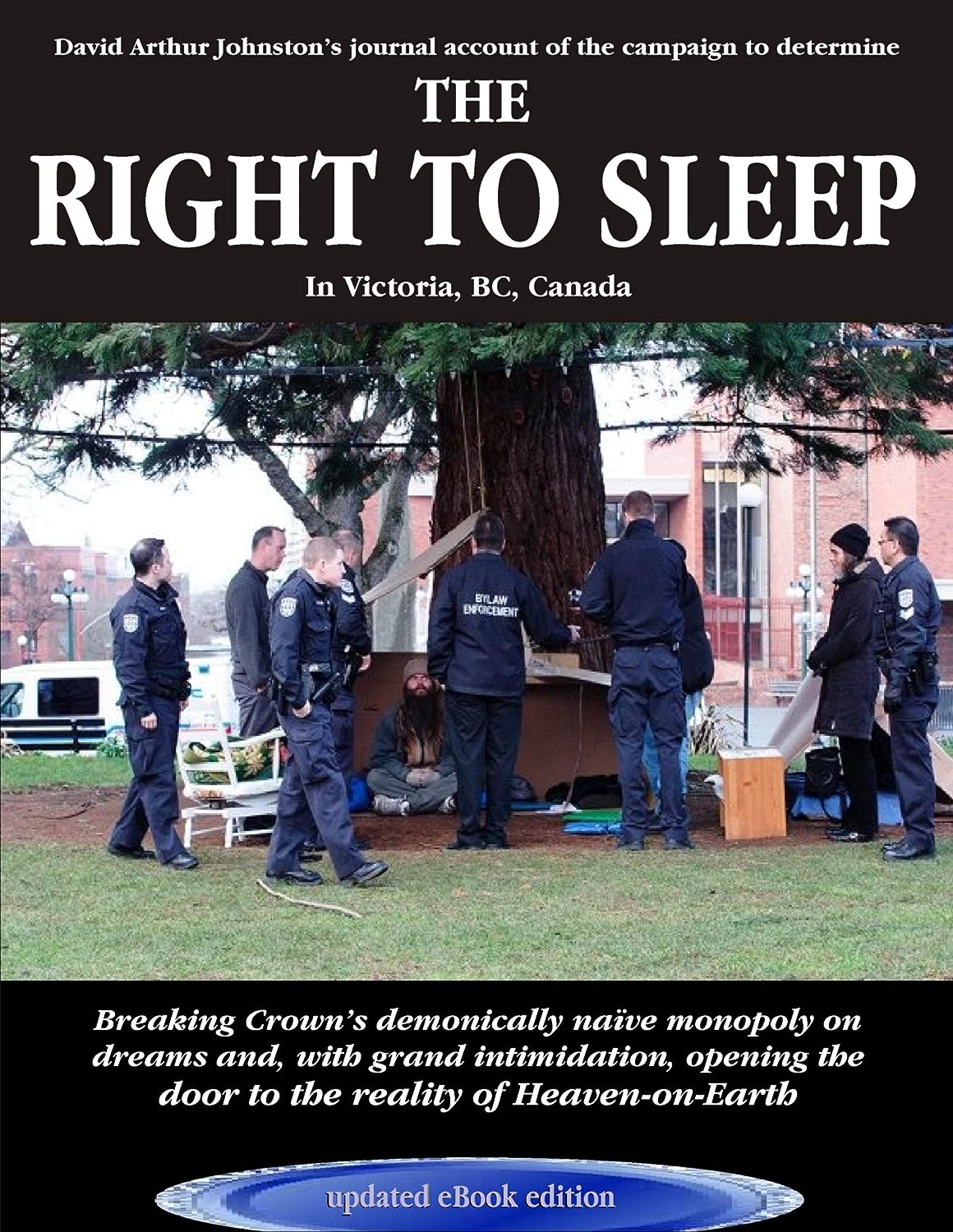 The Right to Sleep – The Occupation of St. Ann’s Academy


A journal that captures the activities of homelessness activist David Arthur Johnson when he led a group of people to occupy public spaces in downtown Victoria, British Columbia, specifically St. Ann’s Academy. His action led to a law allowing the homeless to occupy public parks instead of being forced into shelters. Municipalities have been battling these laws ever since and passing public ordinances in violation of the court rulings.