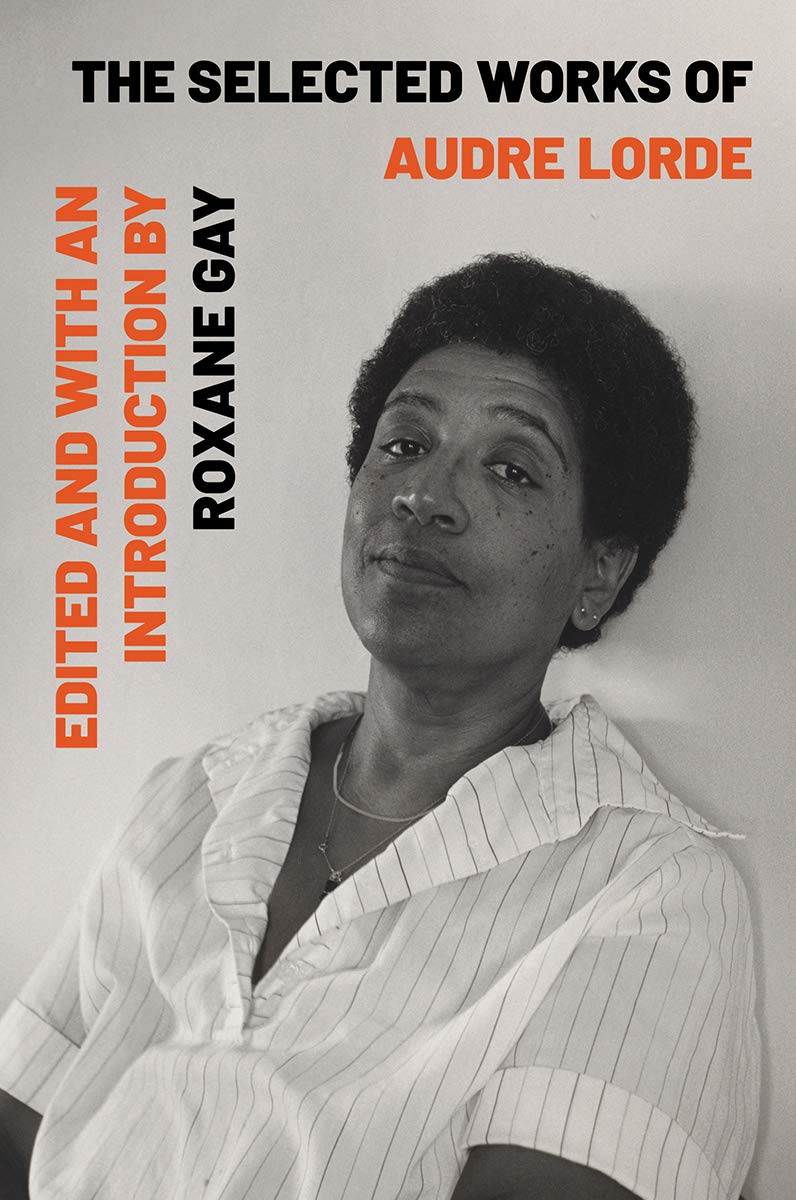 The Selected Works of Audre Lorde


Self-described “black, lesbian, mother, warrior, poet” Audre Lorde is an unforgettable voice in twentieth-century literature, and one of the first to center the experiences of black, queer women. This essential reader showcases her incisive contributions to intersectional feminism, queer theory, and critical race studies in twelve landmark essays and more than sixty poems — selected and introduced by one of our most powerful contemporary voices on race and gender, Roxane Gay.