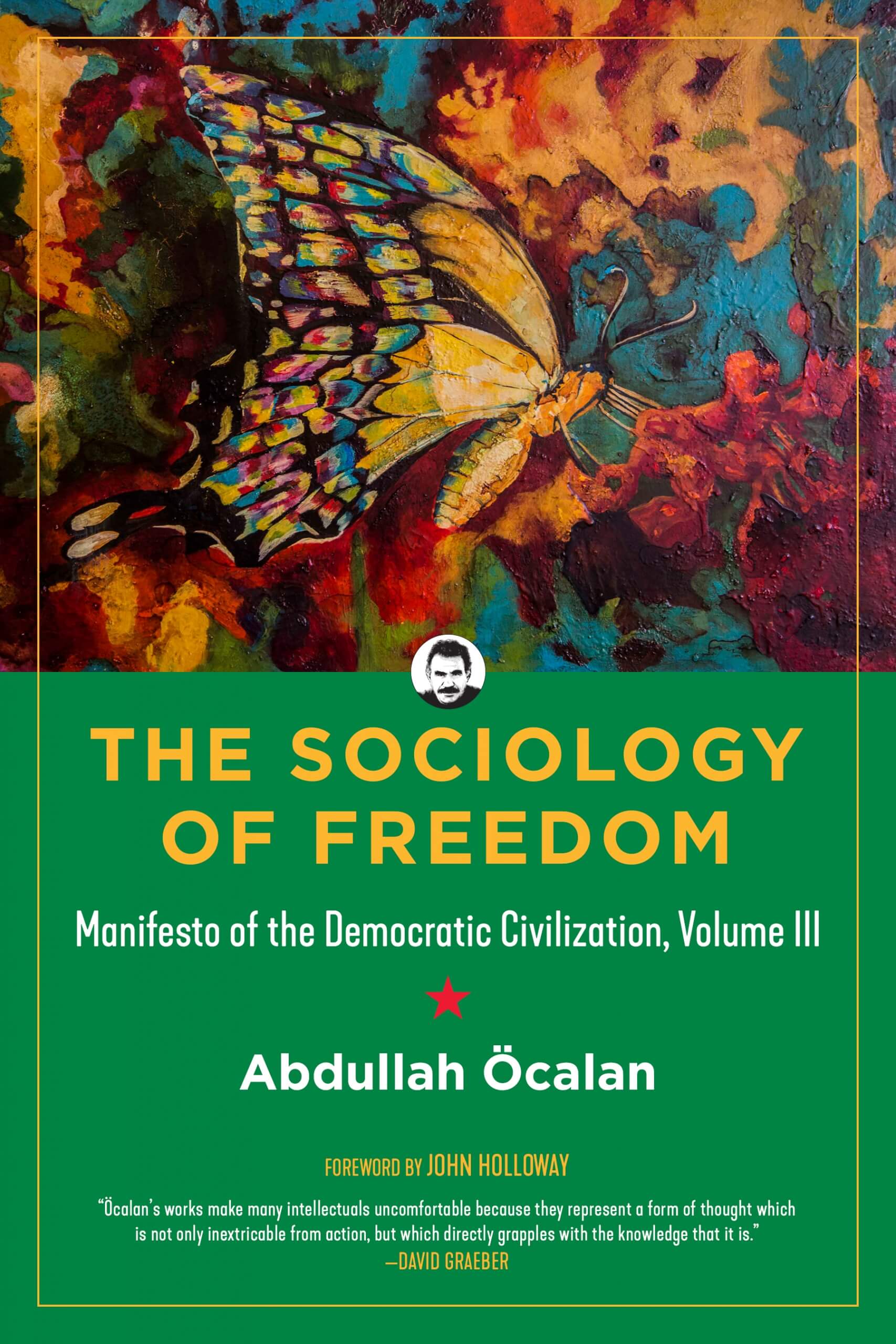 The Sociology of Freedom


The “Sociology of Freedom” is the fascinating third volume of a five-volume work titled “The Manifesto of the Democratic Civilization”. The general aim of the two earlier volumes was to clarify what power and capitalist modernity entailed. In this third volume, Öcalan presents his stunningly original thesis of the democratic civilization, based on his criticism of capitalist modernity.

Ambitious in scope and encyclopedic in execution, “The Sociology of Freedom” is a one-of-a-kind exploration that reveals the remarkable range of one of the Left’s most original thinkers with topics such as existence and freedom, nature and philosophy, anarchism and ecology. Öcalan goes back to the origins of human culture to present a penetrating reinterpretation of the basic problems facing the twenty-first century and an examination of their solutions. Öcalan convincingly argues that industrialism, capitalism, and the nation-state cannot be conquered within the narrow confines of a socialist context.

Recognizing the need for more than just a critique, Öcalan has advanced what is the most radical, far-reaching definition of democracy today and argues that a democratic civilization, as an alternative system, already exists but systemic power and knowledge structures, along with a perverse sectarianism, do not allow it to be seen.

“The Sociology of Freedom” is a truly monumental work that gives profuse evidence of Öcalan’s position as one of the most influential thinkers of our day. It deserves the careful attention of anyone seriously interested in constructive thought or the future of the Left.