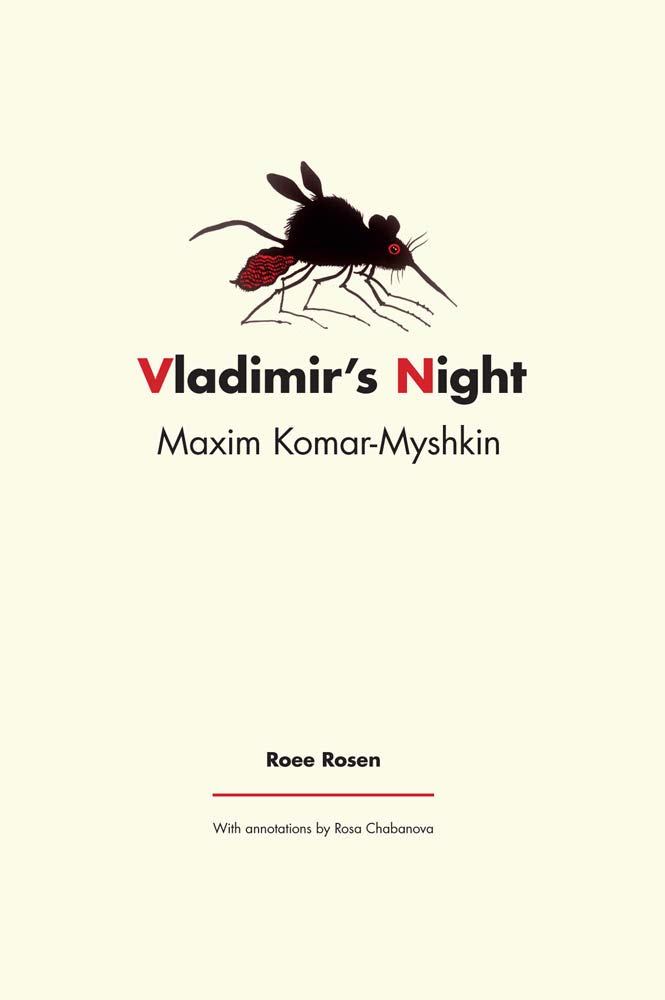 In her annotations, Rosa Chabanova explores the book’s many layers, covering such wide-ranging topics as the financial schemes of Russian oligarchs, medieval literature, political assassinations and the massive immigration wave of Russians to Israel. In so doing, Chabanova unravels the haunting story of Komar-Myshkin and arrives at startling conclusions as to what actually transpired during Komar-Myshkin’s final years.