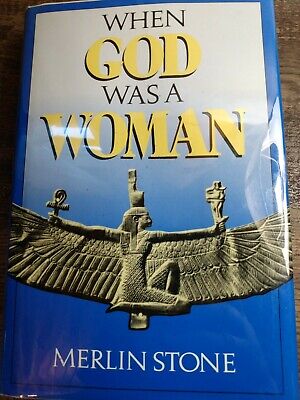 When God Was a Woman


Drawing upon the work of Margaret Murray and Robert Graves, Stone postulates a prehistoric matriarchal religion, painting ancient societies, including Ancient Egypt as matriarchal paradises, destroyed by the patriarchal Indo-Europeans. She concludes that the Hebrew Levites, because of their clearly patriarchal outlook “must have been Indo-Europeans”, alleging misogyny and hatred of goddess worship within Israelite society, which she connects to the later development of Christianity. According to her the Bible was an attempt to change that symbolism and celebrate the victory of male oriented rites and gods.