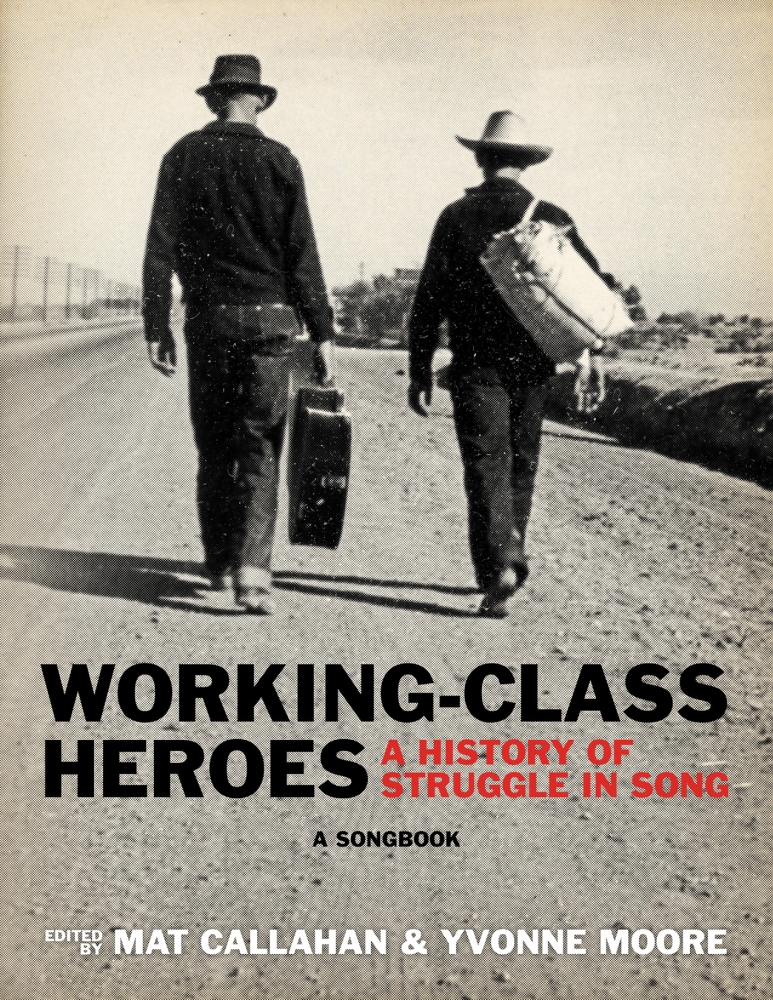 Working-Class Heroes: A History of Struggle in Song: A Songbook


Working-Class Heroes is an organic melding of history, music, and politics that demonstrates with remarkably colorful evidence that workers everywhere will struggle to improve their conditions of life. And among them will be workers who share an insight: in order to better our lot, we must act collectively to change the world. This profusely illustrated treasury of song sheets, lyrics, photographs, histories, and biographical sketches explores the notion that our best hope lies in the capacity of ordinary working people to awaken to the need to emancipate ourselves and all of humanity.

Featuring over a dozen songwriters, from Joe Hill to Aunt Molly Jackson, Working-Class Heroes delivers a lyrical death blow to the falsehood that so-called political songs of the twentieth century were all written by intellectuals in New York. Many, like Ella May Wiggins, were murdered by the bosses. Others, like Sarah Ogan Gunning, watched their children starve to death and their husbands die of black lung, only to rise up singing against the system that caused so much misery.

Most of the songs collected here are from the early twentieth century, yet their striking relevance to current affairs invites us to explore the historical conditions that inspired their creation: systemic crisis, advancing fascism, and the threat of world war. In the face of violent terror, these working-class songwriters bravely stood up to fight oppression. Such courage is immortal, and the songs of such heroes can still lift our spirits, if we sing them today.